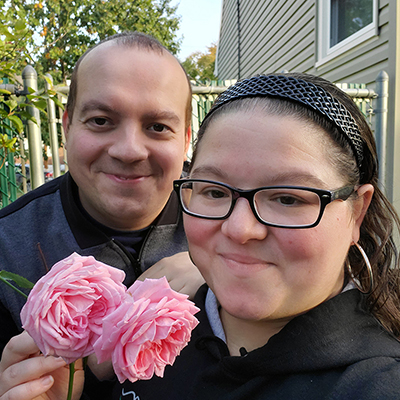 Your strength and courage brought you to our profile and we hope to make you feel welcome and comfortable as you get to know us. We are Joanna and Dario and this is our story.

Dario and I have known each other for five years and have been happily married for over two years. We initially met on a dating web-site called, Plenty of Fish. After exchanging a plethora of messages, we decided to meet in person for the first time on the Saturday after Thanksgiving.

Our meeting place was in front of the TGI Friday’s in Penn Station, New York because Dario lived in New Jersey while I was living in New York at the time. We connected quickly and realized that we shared many of the same ideals, beliefs, and morals.

For two years, we devoted our time to travel an hour and a half each way, every weekend, to spend time with one another.  One day,  Dario and I decided it was time to make the next move and he convinced me to move to New Jersey where we lived in an apartment together for a year and a half.

In June 2018, Dario surprised me with an end of the school year summer trip to a cruise to Canada, where he ended up proposing to me as we were crossing the Atlantic Ocean. It was sincerely a memorable night for both of us!

Despite the many plans we initially had for our dream wedding, we decided to just get married through the court and utilize the money we would have used for the wedding and reception towards a down payment on our first home. We plan on renewing our vows through the Church in the near future and would love to have our future child present to unify us as a family. 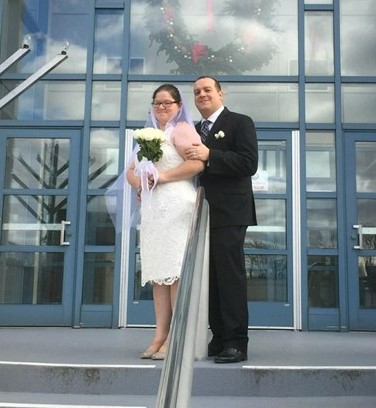 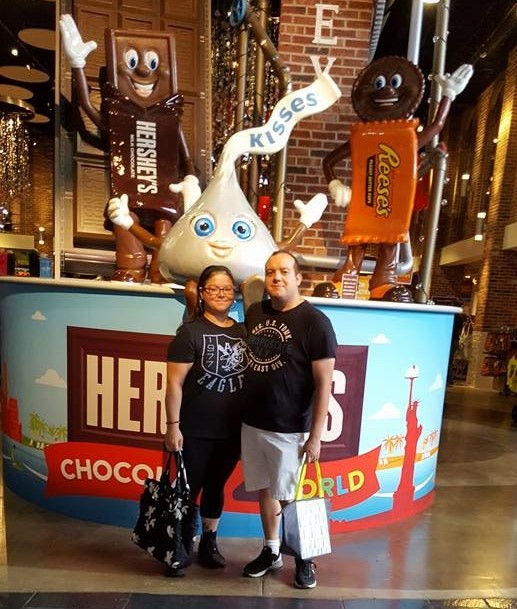 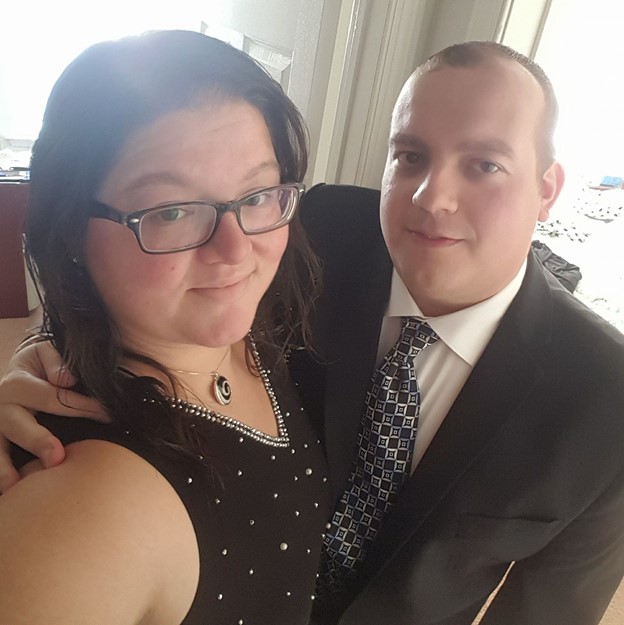 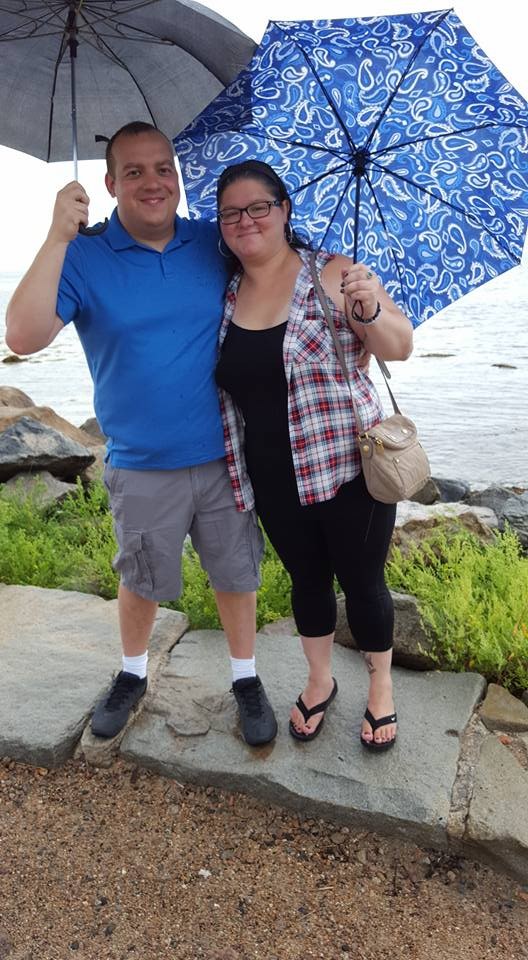 We were both raised in European households (Dario in a Portuguese family; Joanna in a Maltese family). Part of the reason why we connected instantly when we first met, was because we quickly realized how much our family values synced with one another. Our parents instilled the importance of love, honesty, compassion, hard-work, and morals and we would like to pass this on to our future child.

In regards to our religious beliefs, we were both raised Catholic and plan to raise our child in the Catholic faith. However, we will support the child’s decision if he/she decides to practice a different faith in the future.

Family time is extremely important to us. Every other weekend, birthdays, and during the holidays, we visit with our extended family. This includes: having dinner together, catching up with each other’s lives and simply enjoying each other’s company. It is always something we look forward to and cannot wait to share these precious moments with our future child.

After recently losing our 15 year old cat named Linda we decided to rescue a 6 month old kitten named Valentine We love her very much and she has brought us much joy and happiness. 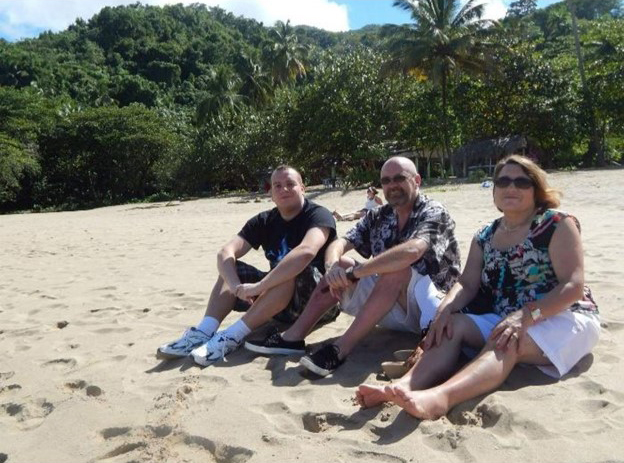 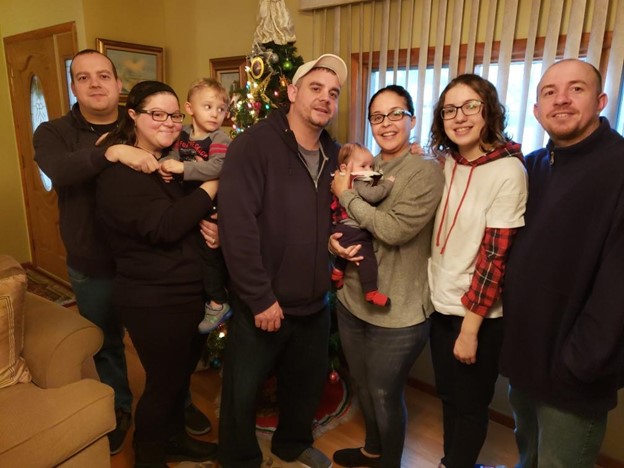 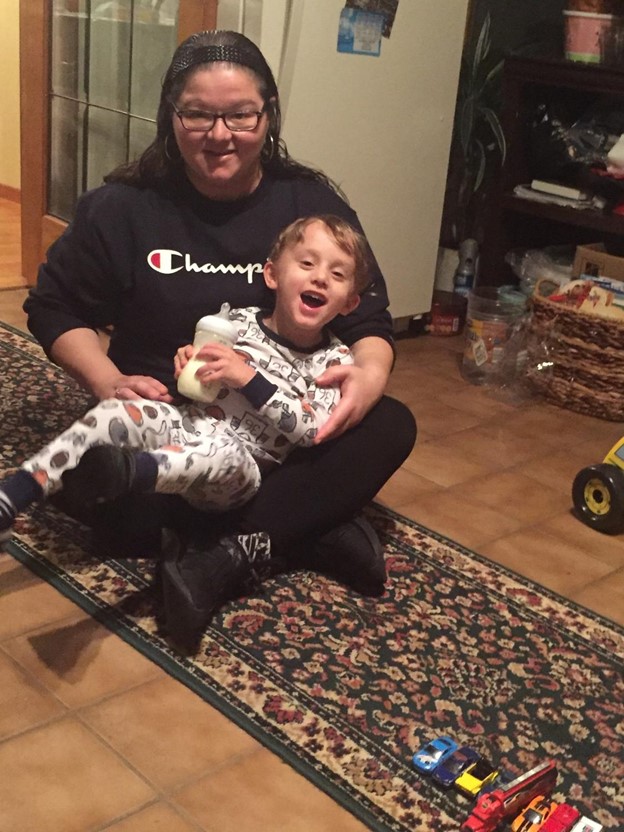 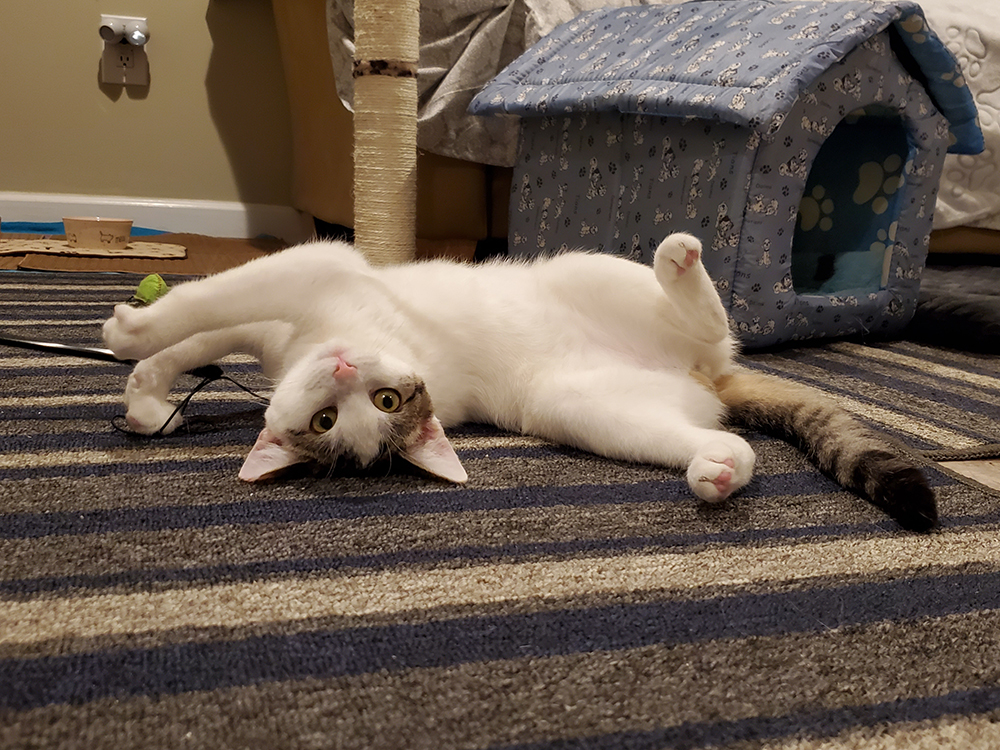 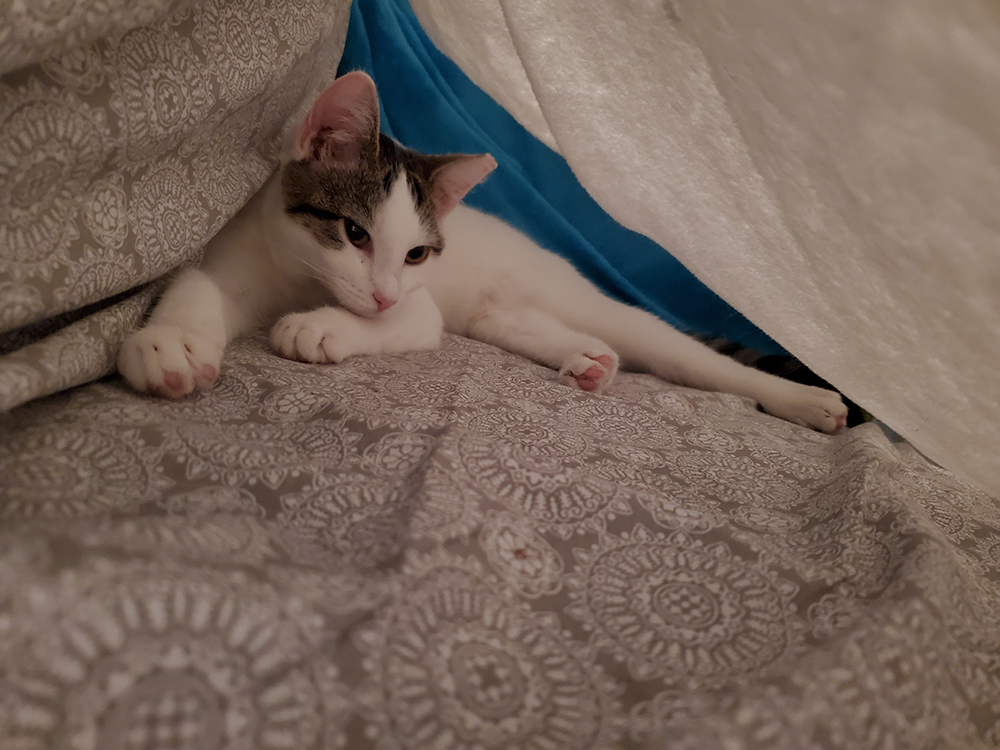 Before Covid-19, we  loved to travel often. We particularly enjoy going on road trips to different states during Joanna’s winter, spring and summer vacations. Our goal is to visit as many states/countries as possible throughout the years. The best part of these trips is sight-seeing, learning new cultures, and making new memories. We are looking forward to sharing these experiences with our child which includes teaching him/her about our Maltese and Portuguese heritage as well as their own.

Dario and I have traditions that we love to engage in weekly and throughout the holidays. Every Friday, we have game/movie night. During the fall and winter months we love to bake, whether it’s making chocolate chip cookies from scratch or simply baking a cheesecake! During the spring and summer months, we enjoy gardening and taking walks along the local park or beach front. Throughout all of the seasons/holidays, we love to decorate the inside as well as the outside of our home! We take pride in keeping up with traditions and creating new ones. 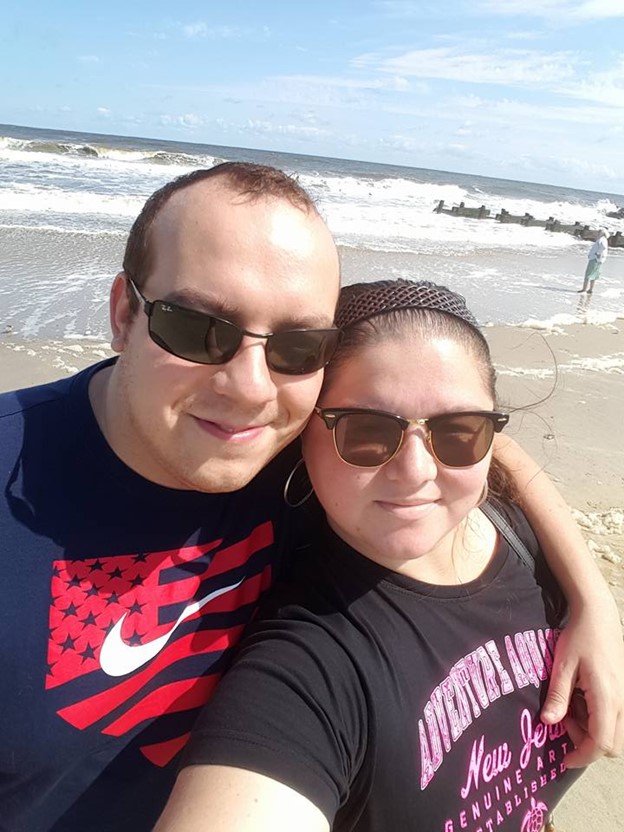 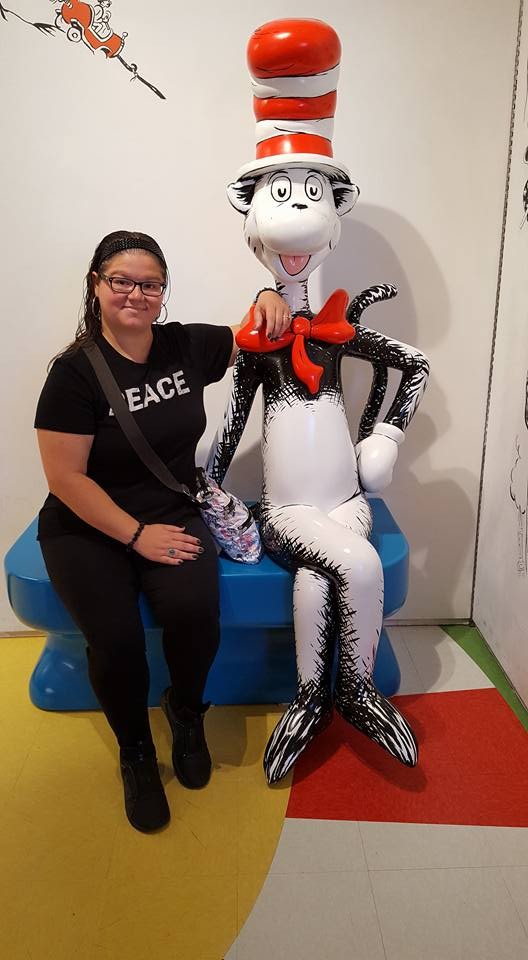 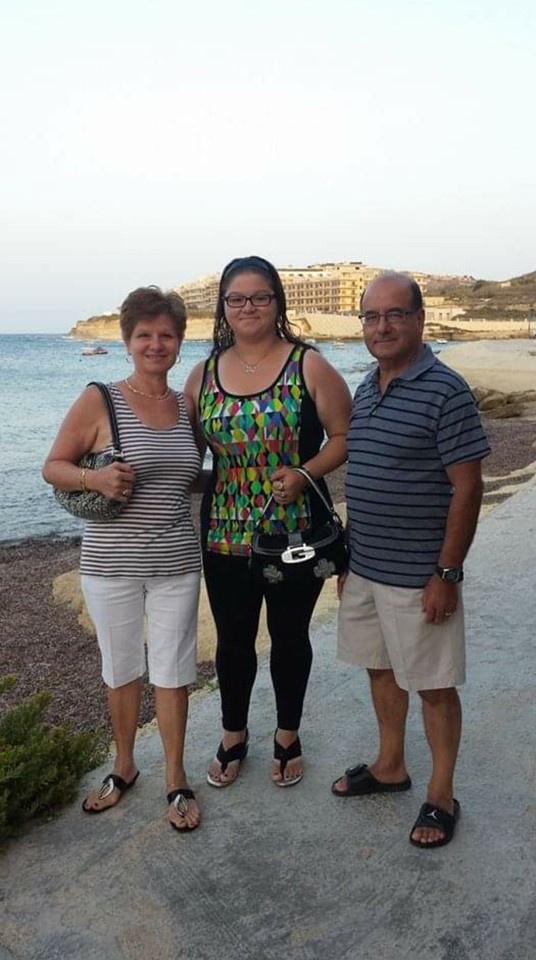 We are very supportive of your wishes as to the level of contact and communication you are most comfortable with, whether it is through, letters, pictures, emails, Zoom/Google Meet/Skype, and/or the annual Family Options Picnic. We want you to feel welcome and to know that we have the best interest of you and your child in our hearts and minds. 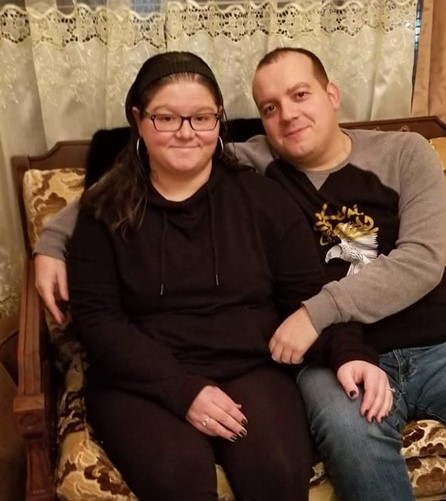 We want you to know that even though we haven’t officially met you yet, you are thought of every day. We admire your tremendous strength and courage and thank you for the gift of life. We want your child to know that your decision was made out of love.

Message To Our Future Child:

“Born not from our flesh, but born in our hearts. You were longed for, wanted, and loved from the start.”

Drop us a line today!